Manslaughter charges for hazing at FA&M

From which ten were already charged with felony hazing, which resulted in deaths. With manslaughter charges, the defendants face a maximum of 15 years in prison with the charge, if convicted. Given the serious situation and the possibility for a significant time period in jail, criminal legal advice is necessary from an experienced criminal lawyer.

In this issue, one student indulged in Champion’s death was previously convicted in October of felony hazing, which resulted in death, and he was punished for half a year of community control, 200 hours of community service, and two years of supervised probation.

Moreover, Florida A&M University was put on one-year probation in December for its handling of the hazing incident, and the famed band was suspended for the 2012-13 school year.

While the best option is for everyone to avoid being involved in hazing incidents that can lead to much more serious situations, if you find yourself in this type of problems, don’t forget that the specialized advice of an experienced criminal attorney can provide high-quality defense and prevent additional complications. 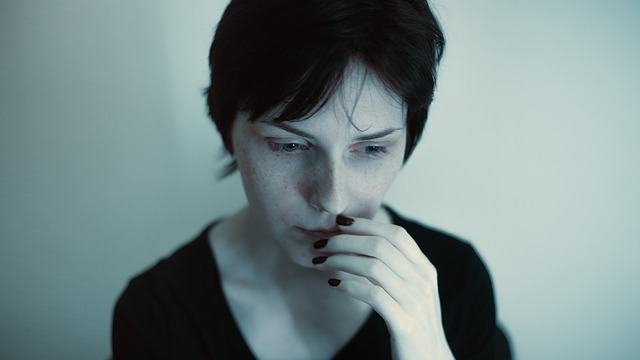