Get The Legal Help You Need
Make An Appointment 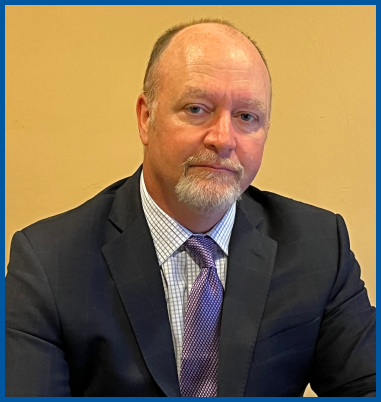 David Williams grew up in Northeastern Connecticut. He completed his undergraduate studies at Clark University in Worcester, Massachusetts, where he earned his Bachelor’s degree in Psychology.

Mr. Williams moved to South Florida in 1991 and earned his Juris Doctor Degree from St. Thomas University School of Law. He began his practice as an associate in Miami, specializing in DUI and other criminal matters. For more than 25 years, Mr. Williams has been practicing criminal and traffic defense in Dade, Broward, Palm Beach, and other counties throughout Florida. During his tenure as an attorney in South Florida, Mr. Williams has successfully defended matters ranging from traffic citations to first-degree felonies.

He has used his knowledge and skill as an advocate to obtain not guilty verdicts and reduced charges through the use of trial by jury and motion practice in hundreds of criminal cases. He has also negotiated countless favorable plea offers with the Office of the State Attorney. He has obtained dismissals of thousands of traffic citations through the use of motions to dismiss and trial.

Mr. Williams is an honest, reliable, diligent legal professional who represents each client with the highest possible level of competence and individual attention.

Broward County criminal defense attorney David Williams represents clients in all of these types of cases. 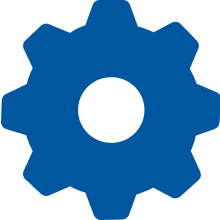 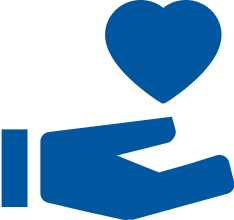 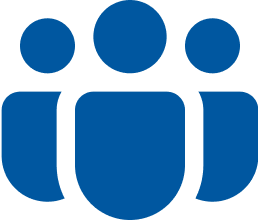 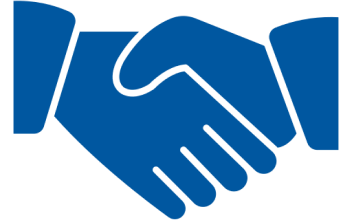 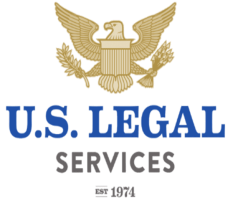 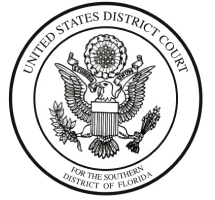 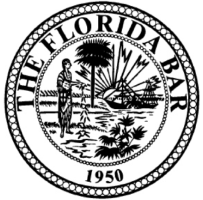 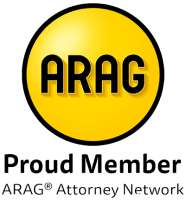 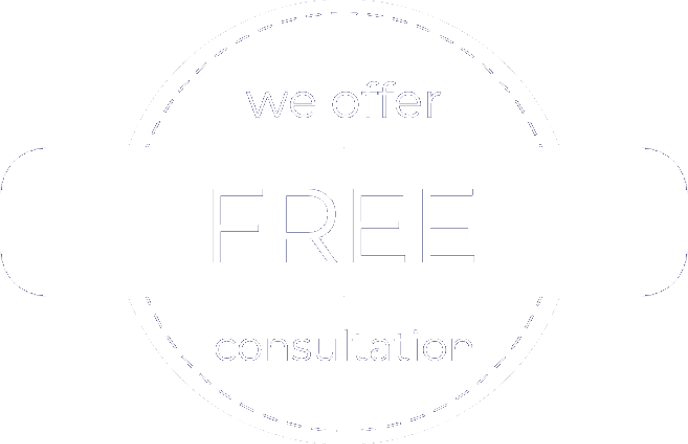