13 years in prison for identity theft

A few days ago, we were discussing the dangers of getting involved in criminal issues related to identity theft and tax fraud, and the necessity to look for legal criminal advice as soon as possible. Just after that, South Florida courts imposed the toughest punishment in the region for an identity-theft and tax-refund fraud offender, 13 years in prison.

Federal prosecutor Michael Berger noted in court that Internal Revenue Service agents found a list of 3,000 names, birth dates and Social Security numbers provided by St. Fleur. Moreover, the accused was also held liable for more than $11 million in tax-refund fraud, however, prosecutors believe the actual number could be greater than $100 million. Other gang members involved in the case are also in court for similar charges or already received their sentence for conspiracy charges.

In this context, it is important for you to remember to always avoid getting involved in identity theft or tax-fraud issues, by carefully guarding your personal information and the personal information of other individuals if you come in the possession of such documents.

Moreover, get the advice of an experienced Fort Lauderdale criminal attorney as soon as you suspect you are in this kind of legal problem, or as soon as you know you are being investigated for participation in a case of ID theft or tax fraud. 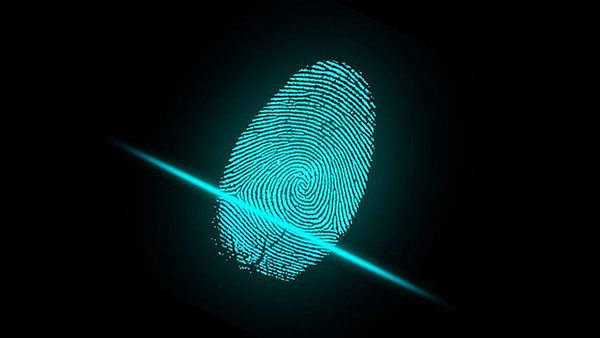