The U.S. Supreme Court ruled recently that Miami-Dade police conducted an unlawful search when using a drug-sniffing dog at the front door of a suspected marijuana grow house without a search warrant, limiting this way the use of police dogs in front of homes.

In this case, good criminal attorneys and the Court’s preoccupation for privacy rights helped the accused and protected their privacy. It also shows how important it is to benefit from high quality legal counsel when accused of different offenses.

The Supreme Court’s decision does not mean that drug-sniffing dogs can no longer be used in such cases, but that law enforcement first must acquire evidence to get a search warrant signed by a judge.

Cited by Miami Herald, U.S. Justice Antonin Scalia noted that the use of police dogs outside a person’s home indeed constitutes “a search” under the Constitution’s Fourth Amendment, which protects individuals against unreasonable searches and seizures, despite the fact that the Florida Attorney General’s office had insisted that investigators and their dog have the same right to approach the home’s front door as do mail carriers or salesmen.

Under these circumstances, the authorities will need to gather evidence and get a search warrant before being able to use a police dog on private properties and in front of homes, but it does not mean that they will not be able to use drug-sniffing dogs anymore.

The main advantage for those accused of wrongdoings is that, due to this lawsuit and excellent legal representation, the authorities will no longer be able to use drug-sniffing dogs outside or inside private properties without the approval of a judge, which limits the potential for abuse and enforces the right to privacy.

It is also an example of why it is important for anyone to look for an experienced criminal defense attorney to help you with the procedures and make sure your rights are respected. 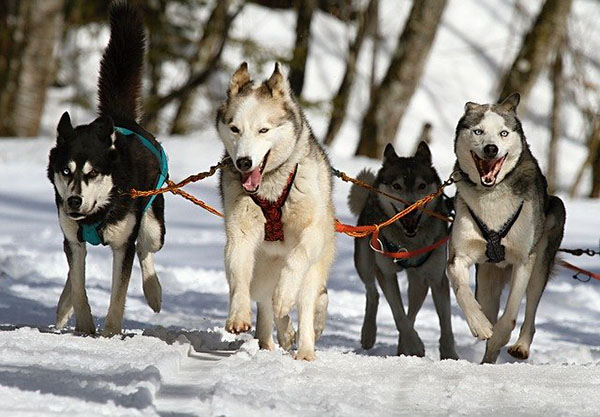