Texting while driving ban in Florida gets closer

The state of Florida is one-step closer to banning text messaging while driving. “Texting while driving is an epidemic in Florida,” states Representative Doug Holder, the longtime sponsor of a bill to limit the practice and improve safety on Florida’s roads and highways, cited by Reuters.

According to Miami Herald, the bill won unanimous approval in a House transportation subcommittee in Tallahassee, while a similar bill was already cleared by two committees in the state Senate. The legislation is expected to be signed into law by Republican Governor Rick Scott later this year.

The regulations would make texting while driving a secondary offense, meaning that a motorist would have to commit another violation, such as careless driving or running a red light, to be pulled over. However, when stopped, a driver would receive two tickets, one for the primary infraction and another for texting.

The bills also assume a penalty of $30 for first-time texting offense and $60 for a second offense within five years, while a crash due to texting would require six points against the driver’s license. Texting in a school zone would carry two points. The legislation would still allow drivers to use hand-held messaging devices while idling at a stop light, or if pulled off to the road shoulder.

In this context, the Florida Department of Highway Safety and Motor Vehicles underlines the fact that 3,700 crashes in the state in 2011 stemmed from driver distraction due to electronic devices. 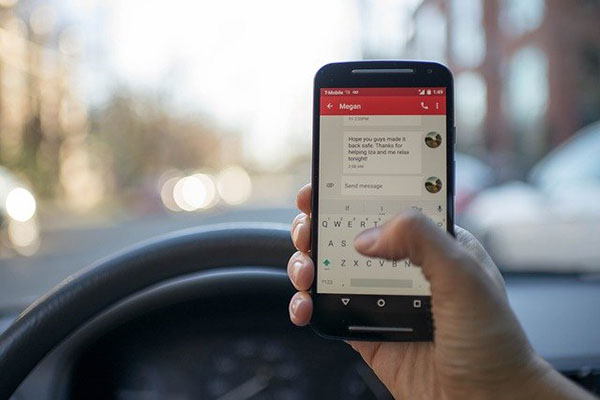