Florida Statutes 741.30(6)(b) discusses whether the respondent engaged in any other behavior or conduct that leads the petitioner to have reasonable cause to believe that he or she is about to become a victim of local violence.

Since domestic violence is such a common issue around the United States, it is important to discuss its key points.
In establishing whether the petitioner has “reasonable cause to believe he or she is about to become a victim of local violence”, the court must consider all relevant factors alleged, including, but not limited to:

How does Florida treat Domestic Violence

In Florida, domestic violence is treated as a criminal act rather than a private matter. Consequently, criminal prosecution shall be the favored method of enforcing compliance with injunctions. §741.2901(2), Florida Statutes.

The Florida Department of Law Enforcement has established and maintains a Domestic, Dating, Sexual, and Repeat Violence Injunction Statewide Verification System capable of electronically transmitting information to and between criminal justice agencies relating to domestic violence injunctions issued by the courts throughout the state.

The court may administer a breach of instruction for protection against local violence through a civil or criminal neglect proceeding, or the state attorney may prosecute it as a criminal violation under §741.31, Florida Statutes. The court may administer the respondent’s compliance with the injunction through any suitable civil and criminal means, including financial punishment in the form of a fine. §741.30(9)(a), Florida Statutes.

How often does it occur in the US?

How David Williams Law can help 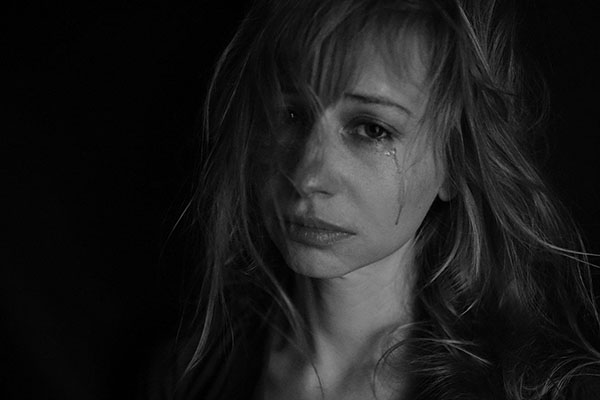