Texting while driving is illegal

Texting while driving is illegal in Florida. The Florida bill makes this a secondary violation, which means a motorist would have to commit another offense, such as careless driving, speeding, red-light, or stop related offenses, to be pulled over, and all these fall under traffic violations. Once stopped, a driver can receive two tickets, one for the first offense and the second for texting while driving.

Penalty for Texting and Driving

The financial penalty will be $30 for first-time texting while driving offense. If the driver is ticketed a second time within five years, the penalty will be a moving violation and, if involved in an accident, law enforcement can pull the driver’s phone records, and six points will be added to the driver’s license.

While texting when driving is a traffic violation, you should also avoid it because it can lead to much more significant traffic incidents and accidents. Our Fort Lauderdale traffic ticket defense team recommends you always drive safely and avoid traffic violations, such as reckless driving and failure to use due care.

Why is Texting While Driving Dangerous?

According to CBS Miami, there were 256,443 reported crashes in Florida in 2012. A report from the Florida Department of Highway Safety and Motor Vehicles stated that from a total of 256,443 accidents, 4841 were caused due to the usage of mobile by the drivers. While driving, drivers may have been texting or using their mobiles otherwise.

Currently, thirty-nine other states prohibit using your phone while driving, and six have partial bans. Another bill approved by legislators makes it a primary offense for drivers of commercial motor vehicles involved in interstate commerce from talking or texting on hand-held phones while driving.

David Williams Law is available to help, and you can get in contact with us anytime. 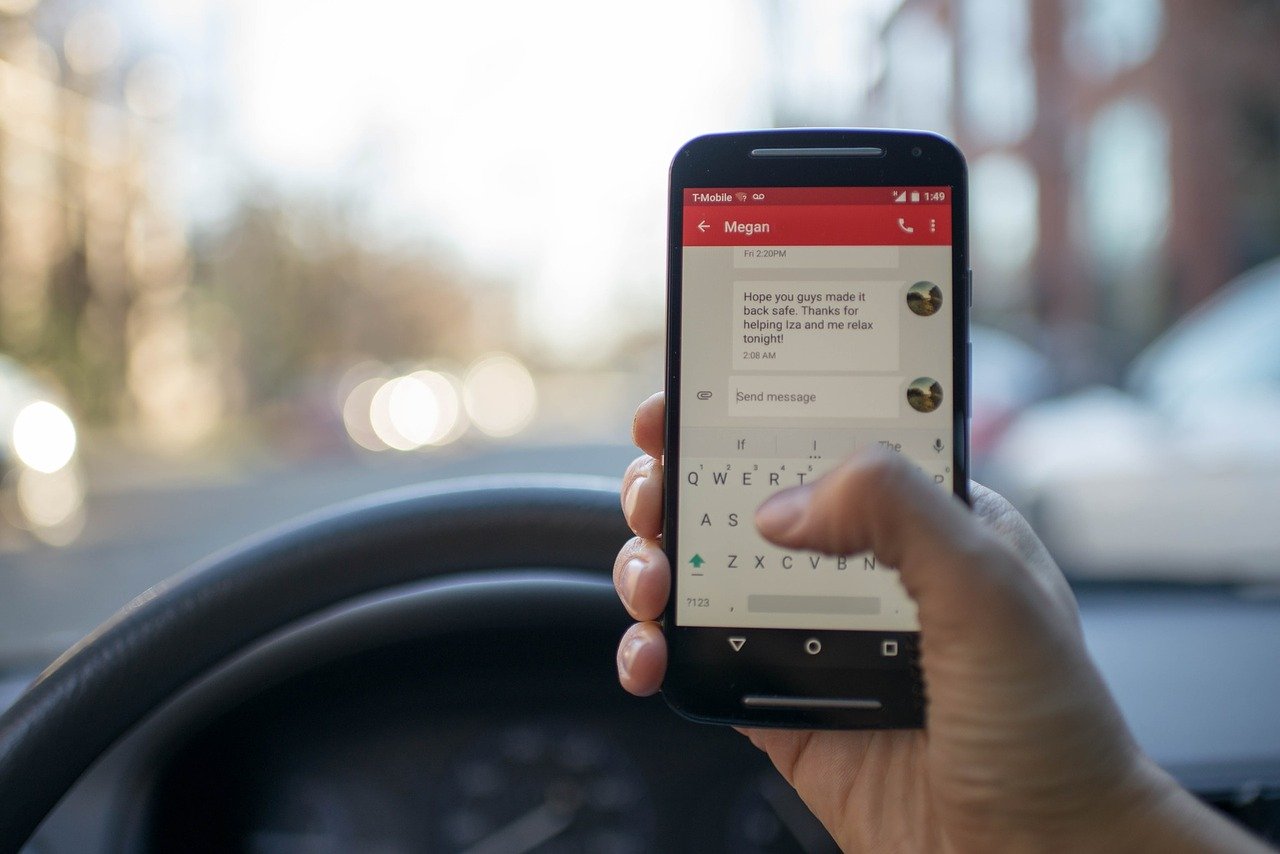