This year, the Super Bowl will be played Sunday in New Orleans between the Baltimore Ravens and the San Francisco 49ers and, as always, it is recommended for everybody to not exaggerate the fun into fights or driving drunk, because assault or DUI criminal charges are always serious legal issues that can complicate your life and the lives of others, especially if you don’t benefit from the services of a good lawyer.

Moreover, think about how many people die in alcohol fuelled fights, or are injured and killed by DUI drivers.

NHTSA mentions that On Super Bowl Sunday alone, 36 percent of fatalities from motor vehicle crashes were connected to drunk driving.

In order to have fun and stay safe, NHTSA offers a few safety tips:

Moreover, if you are hosting a Super Bowl party, keep in mind that you can be held liable and prosecuted if someone you served ends up in a drunk-driving crash.

And remember that any time you get in trouble with the law and especially when you are being accused of criminal offenses, such as assault or DUI, call an experienced criminal attorney to help you with the legal procedures and offer you legal counseling.

As in any year, there are controversies related to this year Super Bowl too:

Interesting to watch, besides the halftime show of Beyonce and a possible Destiny’s Child reunion, is also the “fight” of the brothers coaching for adverse teams, John and Jim Harbaugh. 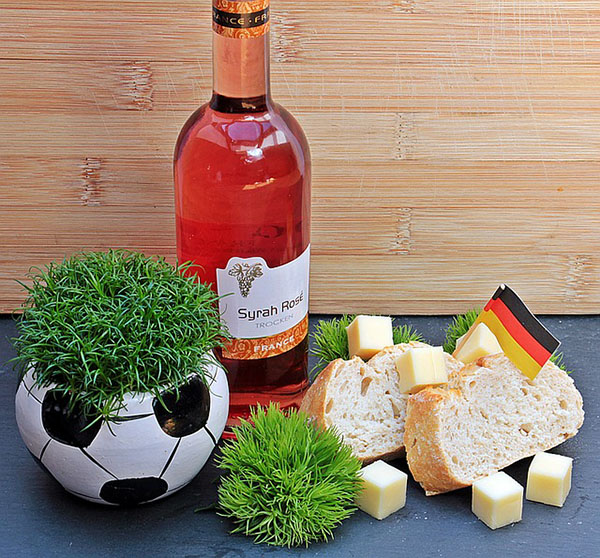