The Internal Revenue Service announced that it had launched an intensive initiative to deal with offshore tax evasion, especially focusing on bank accounts in the Caribbean. Given the proximity and the relations between South Florida and the Caribbean, our Fort Lauderdale criminal defense team estimates that many individuals in South Florida might be interested in this new initiative.

According to USA Today, federal investigators won court approval for a summons that will force a Caribbean bank to turn over account data for wealthy American clients and intend to serve the summons on Wells Fargo, who maintains correspondent accounts for CIBC FirstCaribbean International Bank, a Barbados-based bank with 18 branches in the Caribbean. Still, no operations in the U.S. Other banks targeted include the Swiss UBS and London-headquartered HSBC.

“The IRS has launched a compliance initiative to investigate U.S. taxpayers” with FCIB accounts “who have not been or may not be complying with U.S. internal revenue laws requiring the reporting of foreign financial accounts and income earned on those accounts,” states Justice Dept. attorney Jeremy Hendon in an April 29 petition seeking the summons, cited by USA Today.

Federal authorities are especially focusing on offshore banks due to an increase in the rate of Americans suspected or accused of tax evasion or hiding proceeds of other alleged crimes.

If you are in a similar situation, accused or suspected of tax evasion and related criminal charges, or simply involved in this type of banking circumstances, our criminal defense team is at your disposal for high-quality legal counsel and defense. 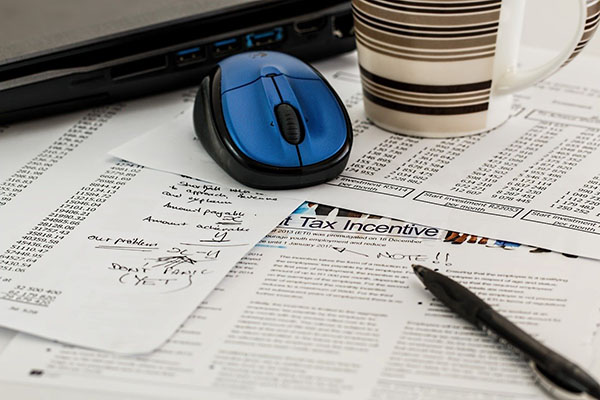 « Kidnapping and child neglect in Miami
» O.J. Simpson back in court