O.J. Simpson back in court

The new developments in O.J. Simpson’s legal saga show how important it is for criminal defendants to the benefit of high quality and experienced legal advice, as offered by our criminal defense attorney in Fort Lauderdale, Florida.

According to CNN, O.J. is going back to the Las Vegas courtroom, trying to get his robbery,  assault, and kidnapping convictions thrown out, under reasons that bad legal advice led to his arrest And judgment in a 2007 conflict with sports collecting dealers. He is currently serving a 33-year prison term for that incident.

Simpson accuses his old lawyer, Yale Galanter, of having a conflict of interest and of failing to provide an effective defense in his trial. He is also accusing Galanter that he didn’t allow him to testify in his own defense.

Moreover, he notes his lawyer told him before that confrontation that he was within his rights to take back the property he believed had been stolen from him, “so long as there would be no trespass and no physical force used against the persons with the property.” However, CNN records O.J.’s probability to get control over the robbery, and kidnapping charges are slim since prosecutors have called the new attempt to reverse his conviction “without merit.” 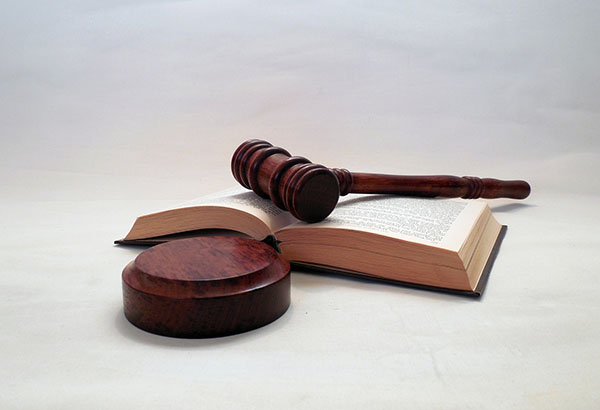