While even a barricaded suspect has the right to remain silent during a standoff, the police have no obligation to tell him(or read the Miranda rights) while trying to get him out, a Fort Lauderdale appeals court ruled in March 2013, as noted by the Sun-Sentinel.

The decision from the 4th District Court of Appeal is related to a 2007 Broward case involving Erin Atac, who was hiding in his apartment in Lighthouse Point, while Broward Deputies of Sherrif nearly arrested him in connection to killing his father, Ustun Atac.

The suspect threatened to kill himself if deputies tried to enter his apartment, while the lead detective on the case talked to him on the phone for more than two hours, recording parts of the conversation. During Atac’s murder trial, his defense wanted to keep those recordings away from the jury, arguing that the accused was not “Mirandized” and he had the right to have an attorney present during questioning.However, Broward Circuit Judge Michael Gates did not agree, ruling that a Miranda warning is required only when the suspect is being interrogated while in custody. Atac was convicted of manslaughter and sentenced to 18-and-a-half years in prison.

What are your Miranda Rights?

The wording used when a person is read the Miranda Rights or Warning, also known as being “Mirandized” includes:

In this case, the Broward appeals court was asked to decide whether a suspect who is barricaded and surrounded by police is effectively in custody and entitled to a Miranda warning. Judge Cory Ciklin determined that Atac was not in custody during the standoff and was able to hang up on the detective at any time, therefore police did not have any obligation to read him the Miranda Rights.

If you get into a criminal situation, remember the importance of Miranda Rights and the benefits it presents for defendants, even if the police are not obligated to read them to you in specific situations. Remember that you have the right to remain silent and, especially, the right to hire a criminal defense lawyer to represent you and provide you, high-quality legal counsel. 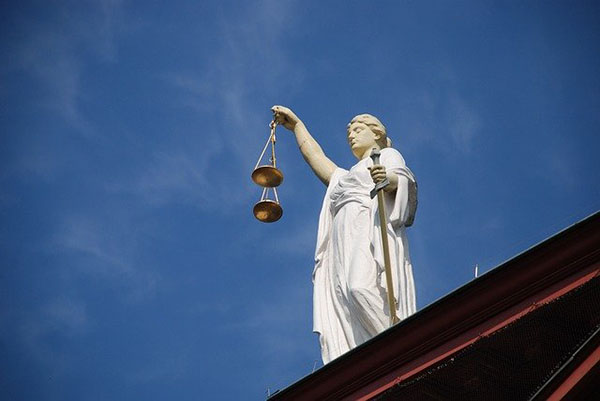