The month of April started with a deadly accident on I-95 in North Miami Dade following a police chase. This is an excellent time to remember that, when you get into a criminal situation and are facing criminal charges, the best option is to turn yourself in to the authorities and hire an experienced criminal defense attorney, like our law team in Fort Lauderdale.

It is always recommended to defend yourself within the Florida and federal legal frame, instead of continuing the chain of criminal acts and significantly increasing your legal troubles and potential criminal punishment, like in this case.

Instances of Police Chases in Florida

What began as a police chase in Opa-Locka, ended tragically with a wrong-way wreck that killed four innocent people, everything because of a driver who ran from the police.

Cited by WSVN, the person accused initially, twenty-four-year-old Paolo LaFrance said he didn’t do it. However, for a while, police identified him as the man who ran from police and he was accused of driving on the wrong side of I-95 and slamming into a minivan that killed four people. “I reported in 2009 that my wallet had been stolen,” said LaFrance, “And now hearing this on the news, I just wanted to get my name cleared.”

Police said the incident started with an attempted traffic stop in Opa-Locka. They said Dumel sped northbound on I-95 exiting on Ives Dairy Road, then headed west on the overpass, where police said they stopped the pursuit. Dumel then got back on to I-95 in the southbound lanes but headed north. That is when the deadly accident happened.

Another police chase ended without victims in the same area. An over-speed chase that involves a taxi and law enforcement in Miramar, Florida, ended because the driver got out of the car to escape. That person was knocked down by an unmarked car as he ran, and the officers on duty arrested him.

The cab was stolen, as noted by WSVN. The accused, Lazaro Castellon, appeared before Circuit Judge Victoria R. Brennan. He is being held at the Miami-Dade County jail on at least nine charges including, fleeing police officers, putting people in danger, and possession of at least two different kinds of drugs at the time of arrest.

As you can see from these cases, running from the police can only get you into more legal trouble and add numerous criminal charges to your record. Moreover, it can lead to serious criminal offenses and taking the lives of innocent people, just because criminals decide to get involved in a police chase.

Nevertheless, innocent people can also get involved unwillingly in this type of criminal case if, as in our example, police identify the wrong person as the perpetrator of crimes. No matter the kind of situation you get involved in, do not add more criminal charges and prison years to your sentence.

Instead, turn yourself in to the authorities and hire a specialized criminal defense attorney, like our team in Fort Lauderdale. Also, if you get involved in a criminal case because of mistaken identity or this type of issue, also make sure you benefit from the best legal advice and receive counsel from an experienced criminal defense lawyer. 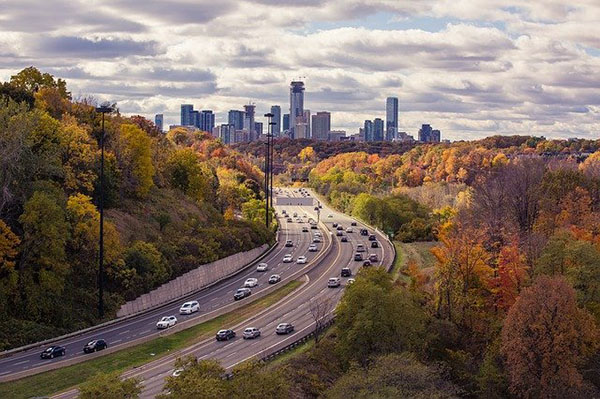