Another Broward county city official has been charged with accepting thousands of dollars in bribes. This new corruption case accuses the defendant with charging bribes in return for his alleged influence on a city license and a development grant, as mentioned by Sun Sentinel.

Federal prosecutors noted in the Fort Lauderdale Court that 50-year-old Margate city commissioner David McLean was indicted on three bribery counts. In this case, each bribery accusation can lead to a maximum prison sentence of 10 years.

Given the serious charges and penalty for bribery, our Fort Lauderdale criminal defense team recommends you to avoid getting involved in this type of criminal activities, no matter if giving or accepting a bribe. As you can see in this case, the criminal punishment may be severe, even though the amount of money exchanged can be low.

In this case, for example, authorities say that commissioner McLean accepted $1,000 in cash and forgiveness of $8,000 in back rent from a shopping center owner in exchange for the award of a city occupational license. McLean is also accused of taking $5,000 in two separate bribes from the same owner in order to help with a $25,000 city redevelopment construction grant.

Commissioner David McLean pleaded not guilty Wednesday in federal court In Fort Lauderdale. In this type of situations, remember that the best defense is not to get involved in criminal cases of bribery and corruption. If you do, however, make sure you hire an experienced team of criminal defense attorneys in order to help with your court defense. 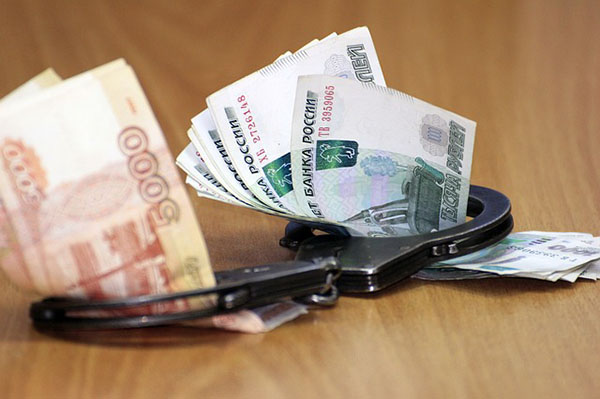