Federal officials have announced the creation of a new local South Florida task force in order to deal with organized retail crime, a $30 billion problem for retail businesses in the US.

The new taskforce includes detectives from the Broward Sheriff’s Office and will deal with all the aspects of retail crime, including violent ones and different types of cargo container theft.

According to Sun Sentinel, the latest survey of the National Retail Federation ranked Miami’s metropolitan area as No. 4 in the country for organized retail theft activity.

One of the recent examples presented by Broward Sheriff’s Office involves a case solved in cooperation with the loss prevention departments from several national and local businesses and the U. S. Secret Service. On May 22nd, BSO detectives arrested Jumoke Williams, 24, following a three-month investigation into his criminal activity.

Williams first caught the attention of loss prevention personnel at Home Depot in February, when they flagged various online orders. The orders were scheduled for pick up at a store in South Florida. As Home Depot investigators looked into the matter and began contacting the credit card holders to validate the purchase, they realized the purchases were fraudulent.

Williams made a business out of placing orders online and falsifying everything needed in order to retrieve the merchandise. He then sold the merchandise, which ranged from drills and generators to computers and comforters, at pawn shops or on the street.

BSO detectives investigating Williams found that in a period of three months he executed at least 15 fraudulent transactions targeting at least six local businesses, he used at least five different aliases and utilized the credit cards of at least a dozen unsuspecting victims throughout the U.S.

Detectives obtained a search warrant for his home and recovered dozens of credit cards, gift cards, personal IDs and tax information of potential victims. He faces a slew of charges including credit card fraud, organized scheme to defraud, criminal use of personal identification information and grand theft. 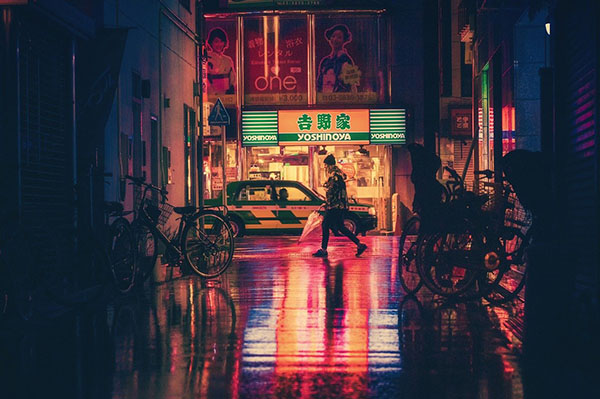