Arrests for posing as Cuban migrants

According to Miami Herald, U.S. Immigration and Customs Enforcement arrested 20 people this month in Miami-Dade and Broward counties, accused of attempting to defraud immigration authorities by posing as Cuban immigrants.

The 20 individuals accused live in Miami, Miami Beach, North Miami, Miramar, Sunrise, Davie, and Naples. Under the Cuban Adjustment Act of 1966, Cuban citizens arriving in the US can stay and apply for permanent residence after one year and one day in the country.

The new investigation is the result of an investigation by Homeland Security Investigations, an ICE unit, Customs, and Border Protection and the State Department’s Diplomatic Security Service. At the beginning of the year, a federal judge already sentenced four members of a network that sold fake Cuban birth certificates to undocumented immigrants so they could obtain permanent resident cards posing as Cuban refugees.

Alysa Erichs, special agent in charge of Homeland Security Investigations Miami, is cited by Miami Herald, stating that “the operation identified and addressed vulnerabilities in the application process. The arrests must send a fine message that we are targeting anyone who is trying to get an immigration benefit fraudulently.”

In this case, our Fort Lauderdale criminal law team suggests anyone involved in this type of fraud cases to contact a specialized and experienced criminal defense attorney in order to benefit from legal advice and representation in court. 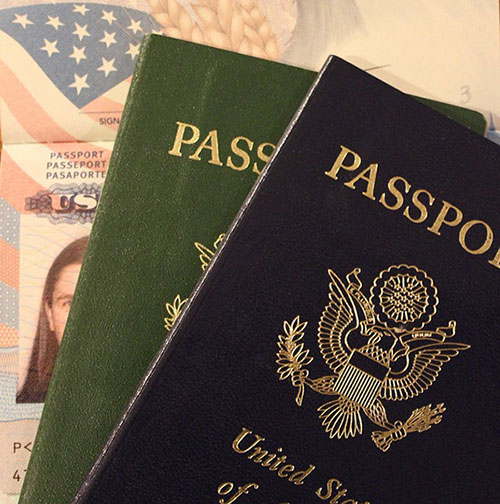