While the murder rate in Florida has been falling, the percentage of homicides involving firearms has increased significantly, showing a significant increase in gun sales and concealed-weapon permits.

In 2000, there were 499 gun murders in the state, according to data from Florida Department of Law Enforcement, cited by Miami Herald. However, murders that involve the use of guns have since increased by 38 percent — with 691 murders committed with firearms in 2011.

Moreover, from January to June 2012, there were 479 murders in Florida, out of which 358 were committed with the use of at least one gun. According to statistics, firearms are now the weapons of choice in 75 percent of all homicides in Florida, an increase of 56 percent since 2000.

In this context, the sales of guns, as well as the ease of obtaining a firearm, have increased in Florida. For example, in the first three months of this year, the state of Florida processed 294,185 background checks, nearly as many as in all of 2004. Moreover, most of the individuals who apply for gun background checks in Florida, 98.5 percent in 2010, are approved.

Given these statistics, it is more likely for any inhabitants in the state of Florida and specifically the Miami and Fort Lauderdale area to be the victims of a criminal act involving a weapon. Nevertheless, the increased number of guns in the possession of Broward and Miami-Dade individuals can also lead to potential accidents and incidents that might get you accused of diverse criminal offenses related to the use of firearms. Don’t forget that these can include serious infractions, and the advice of a criminal defense team can always help you in your defense. 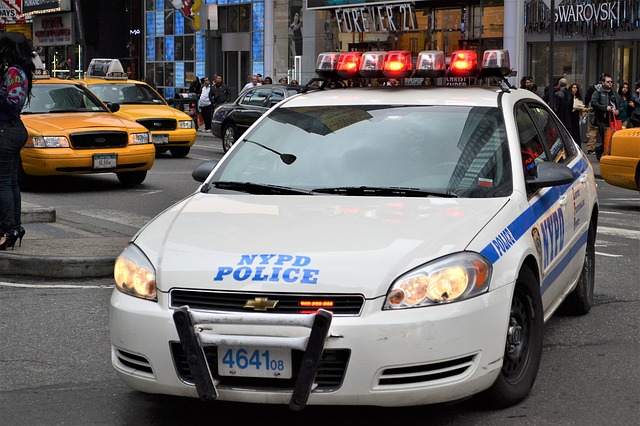