After Florida’s crime trend slightly shifted from violent crime to drug crimes, the 2001 Legislative Session decides to include funding for drug investigations and rename it the Violent Crime and Drug Control Council.

The Council is composed of 14 people's membership to advocate the FDLE Executive Director (Commissioner) and make suggestions on the development and implementation of startups to combat drugs and crimes, trafficking, and money laundering. 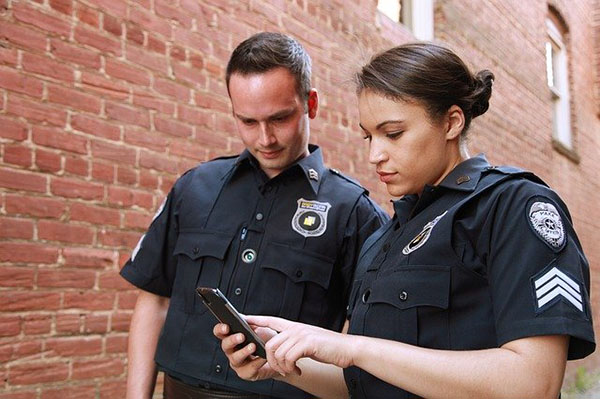