For the first time ever, a federal judge will monitor the Miami Police Department to help prevent excessive force use. The decision is due to the fact that the U.S. Justice Department found that several police-involved shootings were unjustified during a four-year period.

Our Fort Lauderdale criminal defense team is at your service if you were involved in such a case or you believe you were the victim of excessive use of force from any authorities in South Florida. For the Miami case, the Justice Department reviewed 33 police shootings of individuals in the period 2008-2011 as part of a lengthy civil rights investigation of Miami police practices.

Federal authorities agreed with the Miami Police Department’s conclusions that three of the 33 shootings were “unjustified,” but also noted that others involved excessive force, too.

Besides excessive use of force through officer-involved shootings, authorities also found that a number of Miami Police practices, including deficient tactics and improper actions by specialized units, also led to excessive force. Moreover, the US Justice Department also concluded that Miami Police did not provide close supervision or hold individuals accountable for their actions and did not complete, timely investigations of officer-involved shootings.

Our criminal defense attorneys team believes that this conclusion brings into the public attention the importance of respecting regulations and laws not only by the general population but also by law enforcement members.

If you consider that you were the victim of excessive use of force, or are accused of using excessive force as a law enforcement individual, make sure you hire an experienced criminal defense lawyer, as our Fort Lauderdale criminal defense team, in order to benefit from the best counsel and representation for your case. 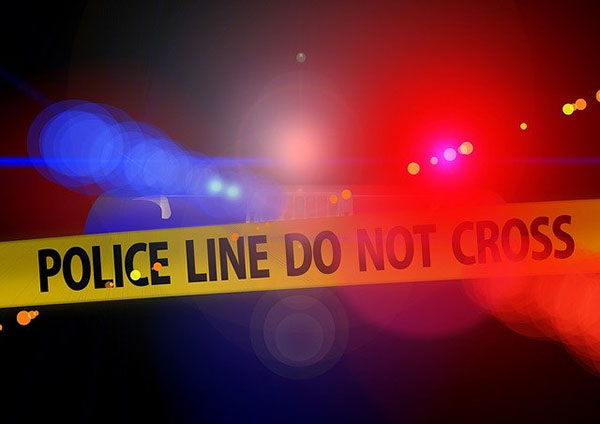