Hit-and-run crashes on the rise

Florida Highway Patrol announced that the number of hit-and-run crashes has significantly increased in Florida during the last two years. “Hit-and-run crashes are a growing problem in Florida,” says Director of FHP, Col.
David Brierton in an FHP Press Release.

Florida had approximately 70,000 hit-and-run crashes in 2012, which determined Florida law enforcement agencies and FDOT to start education campaigns and activities meant at reducing the number of hit-and-run accidents, as well as related causes, such as driving under the influence (DUI).

Given the increased number of this type of incidents, whenever you are involved in a hit-and-run crash, associated or not with DUI, you should look for specialized legal advice from an experienced Fort Lauderdale criminal and DUI defense lawyer.

Hit and run statistics for Florida

Florida Highway Patrol notes that, in the case of an accident, you should:

If you get involved in an accident, remember the Florida regulations:

Given the very serious consequences of a hit-and-run, avoid getting involved in this type of situations, don’t drink and drive to prevent DUI charges, and make sure you hire a specialized criminal lawyer to help you with the legal procedures. 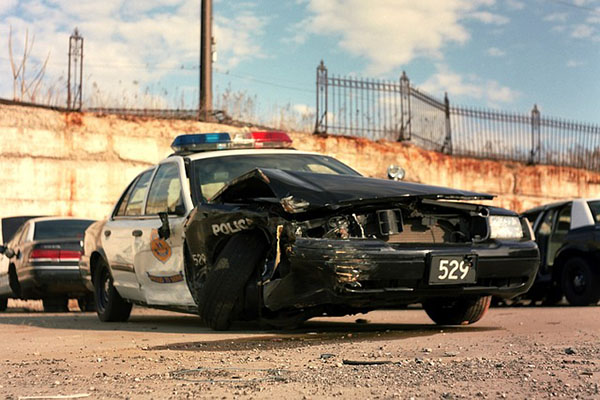