The National Transportation Safety Board is moving to ask for tougher regulations regarding drinking and driving. In this context, our Fort Lauderdale DUI defense lawyer recommends that any driver pay attention and use common sense when drinking and driving, in order to avoid DUI accusations and even more serious criminal offenses.

According to CNN, the common benchmark in the United States for determining when a driver is legally drunk, the 0.08 standard, is not enough to prevent alcohol-related crashes that kill about 10,000 people each year.

The National Transportation Safety Board (NTSB) recommended this week that all 50 states adopt a blood-alcohol content (BAC) cutoff of 0.05 compared to the 0.08 standard used by law enforcement and the courts to prosecute drunk driving.

The NTSB cited research that showed most drivers experience a decline in both cognitive and visual functions with a BAC of 0.05 and the fact that more than 100 countries BAC limits are set to be 0.05 or less in six continents.

The action is part of a safety board initiative to eliminate drunk driving, given the fact that alcohol-related offenses are the cause of about a third of all road deaths in the United States.

NTSB specialists believe that lowering the rate to 0.05 would save about 500 to 800 lives annually. In practical terms, a 180-pound male typically reaches the 0.08 threshold after four drinks over an hour, or the 0.05 threshold after two to three drinks over the same period, according to an online blood alcohol calculator published by the University of Oklahoma. However, many factors, besides gender and weight, influence a person’s blood alcohol content.

Moreover, NTSB also recommended that states expand laws allowing police to swiftly confiscate licenses from drivers who exceed the blood alcohol limits and require all first-time offenders to have ignition-locking devices that keep cars from switching on until the samples of breath are being analyzed.

Under the current circumstances, we recommend anyone involved in an alcohol-related offense, no matter if it is DUI or an even more serious charge, to hire a specialized and experienced criminal defense attorney, like our team in Fort Lauderdale, to benefit from high-quality legal counsel and avoid strict penalties and jail time. 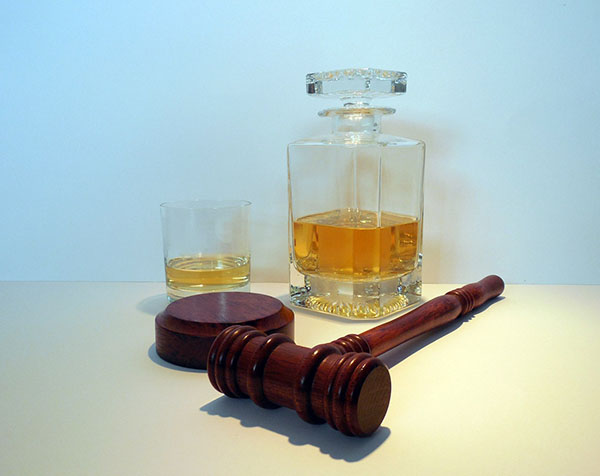