As a warning regarding the potential for everyone to fall victim to identity theft, Broward Sheriff’s Office detectives have released a surveillance video showing an unidentified man getting $5,000 out of a debit card in no time.

Broward Sheriff’s noted that a fraudulently obtained version of Joe Green’s debit card was used at approximately 2 p.m. on April 19, 2013, at a Wal-Mart in Pompano Beach.

The unidentified man, as it can be seen on the store’s security video posted online, used the card to purchase $4,800 worth of money orders, and also withdrew $100 cash. As the video shows, the entire transaction is over in approximately three minutes without anyone noticing anything wrong.

Showing the planning that is usually involved in this type of crime, the perpetrator took the time to call Chase Bank two days before the incident in order to change the victim’s PIN number and increase his credit limit.

Broward Sheriff’s Office declared that anyone with data about this case can contact BSO Detective James Pedre at 954-786-4201 or Broward Crime Stoppers, anonymously, at 954-493-TIPS (8477) or www.browardcrimestoppers.org. 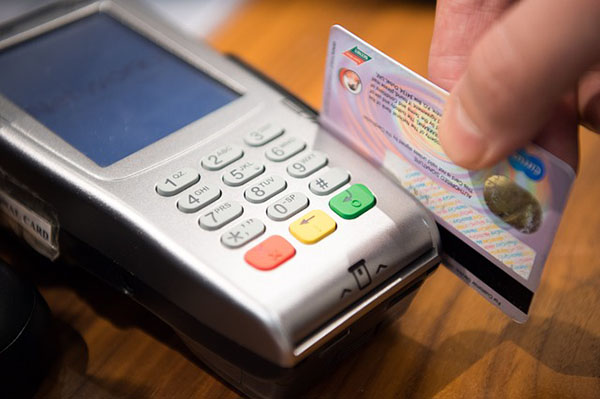